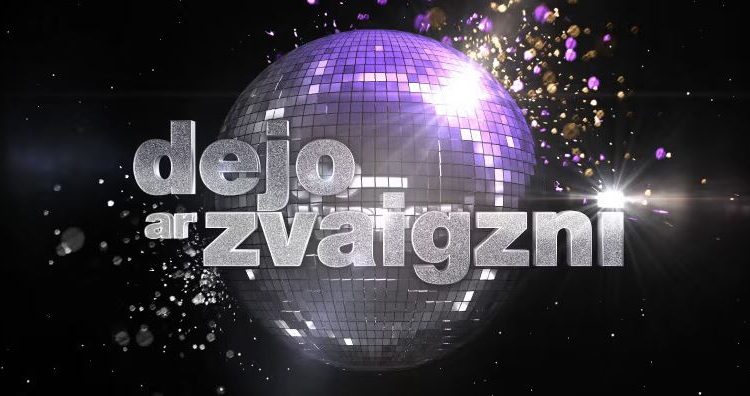 Latvia has become the 61st country to get its version of “Dancing With The Stars”! Known as “Dejo ar zvaigzni” in Latvian, the series kicks off this September and will air for three months. Eurofans may want to follow the show closely, as two former Latvian Eurovision artists are taking part!

Aminata and Citi Zēni’s lead singer Jānis Pētersons will be two of the 13 Latvian stars asked to dance anything from Latin dances like the samba and paso doble, to dances that combine elements of Tango, Viennese Waltz, Foxtrot and Slow Waltz!

Aminata will also take part in the show together with three-time Latvian Latin American dance champion Maksim Kravchenko. She represented Latvia at Eurovision 2015 in Vienna with “Love Injected”, finishing in sixth place and ending a six-year non-qualification run.

The frontman of Citi Zēni, Jānis Pētersons, has been paired with Elena Čerekova, a Ukrainian-Latvian dancer. Citi Zēni participated in Eurovision this past May in Turin. The band was unable to qualify for the Grand Final, coming 14th place in the 1st Semi Final.

Aminata and Jānis will have to impress the jury in the inaugural episode. While there will be no eliminations in that first show, their scores will be combined with a televote in the second week as the competition gets fiercer and the first contestants get sent home!

Will you watch Dejo ar zvaigzni and cheer on Aminata and Jānis? Which artist has the best chance of winning? Let us know below or on our social media @escbubble !