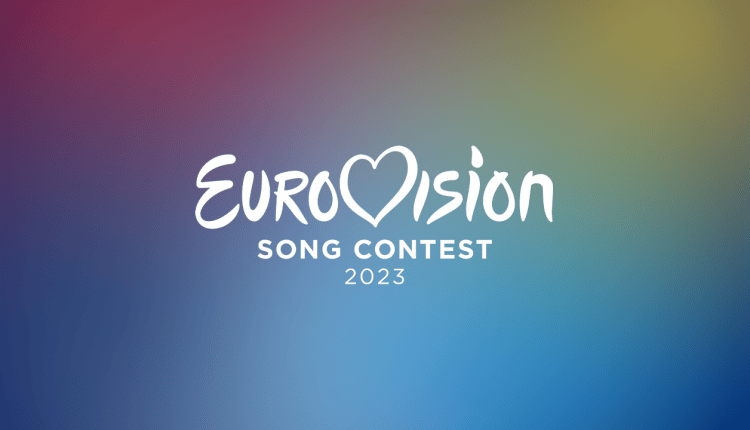 Birmingham, Leeds, Manchester, Newcastle and Sheffield are therefore eliminated and will definitely not host the next Eurovision Song Contest!

Back in August, when the potential host cities were announced, we collected as much information as possible on the cities, their possible venues and their Eurovision experience. Here is what you need to know about our two short-listed cities:

Glasgow is Scotland’s largest city, comprising more than one-quarter of all Scots. It hosted the Commonwealth Games in 2014 and was made a UNESCO ‘City of Music’ in 2008. In November 2021, Glasgow hosted the UN’s COP26 event, which put the city on the international stage. Glasgow is currently the bookie’s favourite to host Eurovision 2023, and with the BBC Scotland television studios just across the Millennium Bridge from the OVO Hydro Arena, it isn’t hard to see why! Host broadcasters usually prefer having a studio in the host city, having one this close to the venue could be a new record!

Famous home to The Beatles, Liverpool’s music scene goes back many decades, earning it the nickname ‘The Capital of Pop’. In 2008, Liverpool was the European City of Culture, helping to transform its image, which had been battered due the post-industrial decline that occurred in the latter decades of the 20th century. The city has the hotel space to host the contest, and the airport has plenty of Ryanair and easyJet flights from across Europe to transport most fans to the Contest.

Do you support Glasgow or Liverpool to host the next Eurovision Song Contest? Let us know your thoughts in the comments and on our social media profiles! @escbubble

Mia Dimšić: ”Fans are what makes Eurovision memorable for all of us artists”