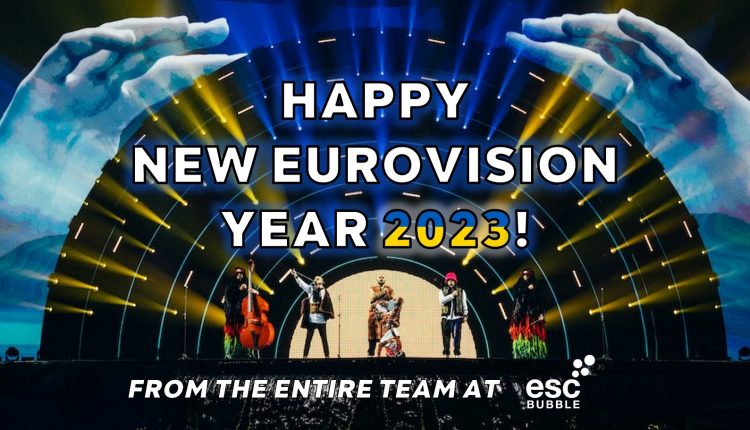 The 1st of September has finally arrived and we all know what that means! It is the first day of the new Eurovision season. Every song that gets released from today on, will be eligible to participate in the Eurovision Song Contest 2023.

Every musician, producer, singer or songwriter can now publish a song, which will have the right to enter the public or internal selection of their national broadcaster. Some countries, including Greece, Sweden, Switzerland, San Marino, Iceland or the Netherlands have already opened their submissions to enter a song for next year’s Grand Prix.

The Eurovision Song Contest 2023 will be held in the United Kingdom, because of Ukraine’s inability to host the competition in their own country, due to the ongoing war. One of the following remaining candidate cities will host the event in May 2023: Glasgow, Birmingham, Manchester, Liverpool, Leeds, Newcastle and Sheffield. This is the order of the current betting odds, where Glasgow is leading with 65% ahead of Birmingham. The official host city is expected to be announced soon!

Kalush Orchestra won the last Eurovision Song Contest in Turin, setting an impressive new record with 28 sets of 12 points in the televoting! You can listen to their winning song “Stefania” here!