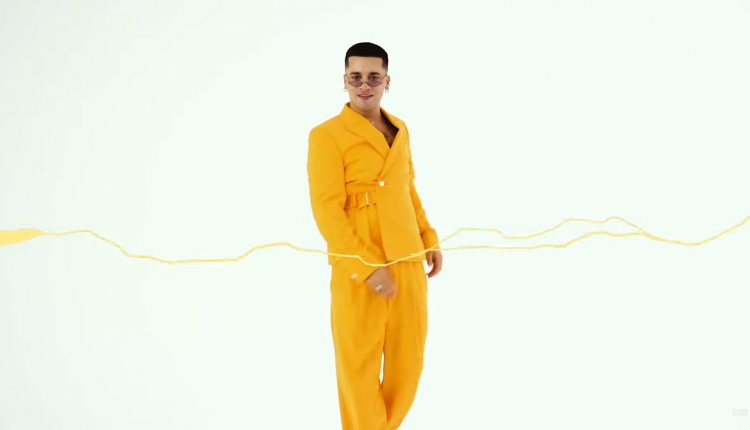 Romanian Eurovision star wrs has released his follow up single to “Llámame”. He teased his followers on Instagram just yesterday with some cover art and the title of the new single, “La Melodía”.

Similar to his Eurovision entry, La Melodía is another electropop song with strong Latin vibes. The accompanying music video shows off wrs’ background as a dancer, as he with six others complete a choreographed dance throughout the entirety of the video.

“La Melodía” is not wrs’ first project since Eurovision in Turin however as in July he released a single with the Cypriot Eurovision artist Andromache entitled “If You Were Alone / Sta matia sou”.

While wrs came 18th in the Grand Final in Turin, he has seen continued success since May. He has spent much of the summer performing around Europe, particularly in Spain, and the live performance of “Llámame” is the fourth most viewed of the 25 from the Grand Final on YouTube!

Do you like wrs’ new single? Let us know in the comments below or on our social media @escbubble !

New Eurovision Year is here – Which 2022 entries are you still listening to?

Portugal to select their entrant through Festival da Canção 2023