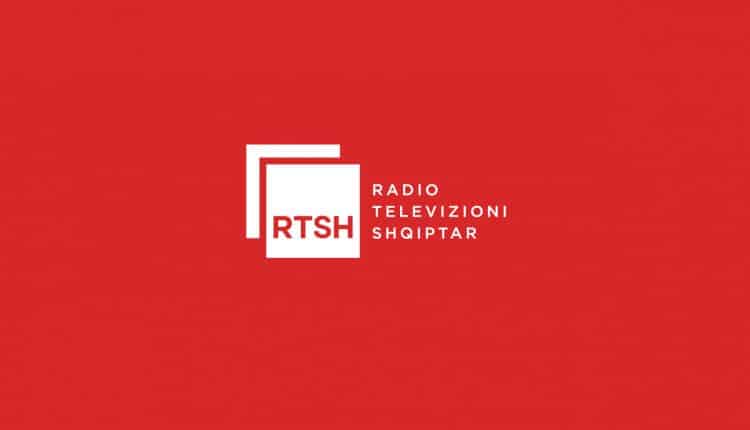 Last week, Albanian broadcaster RTSH dropped the names of the 26 artists who will compete in Festivali i Këngës (FiK) 2022 – the 61st edition of the music festival used nowadays to choose Albania’s Eurovision artist!

Today more news about Fik61 was released on Instagram! We can now say that this year’s Festival will see three shows in the lead up to the Grand Final, and will take place from 19-22 December, about one week earlier than last year’s edition and with one extra show this year!

Additionally, Arbana Osmani has been chosen to host the Festival! The 39-year old is an Albanian TV and radio presenter well known for presenting shows including Big Brother Albania and Dua të të bëj të lumtur – one of Top Channel’s biggest shows. She broke the news on her Instagram earlier today and revealed the creative team behind FiK 61:

Although no one gave me the chance to share it with you as the first news, I am happy to confirm that this year I will host the 61st Song Festival on RTSH. It’s with appreciation but also a great responsibility that I have chosen to share with a team of excellent professionals with whom I am fortunate to work on this project. -Bojken Lako, multi-dimensional and intuitive artist, creator of several successful music platforms for young people and not only, one of the most tasteful people in the music industry. -Shpetim Saraçi, the great master of music, living legend of the Song Festival, one of the virtuous and hardworking people I have known. Eraldo Rexho, the “temple” of “who’s who” in the country, closer to artists than anyone else, with the inexhaustible energy to work overtime. And Eduart Grishaj, the one who got the news before me 😉 A special thank you to the RTSH leaders who chose to believe in this team, for months we have been working to bring you a beautiful Festival, close to the people. Always grateful to my family leaders at Top Media, who have always supported me in my every project. See you on 19, 20, 21 and 22 December ❤️

The 60th anniversary of Festivali i Këngës was won by Ronela Hajati with the song “Sekret” – she went on to represent Albania at the Eurovision Song Contest 2022 and broke their qualification streak of three years, finishing 12th in the semi-final.

Are you excited for Festivali i Këngës 2022? Let us know your thoughts in the comments and on our social media profiles! @escbubble

Listen to the Junior Eurovision 2022 entries from Italy and Armenia

Submission period extended until the 1st of December!