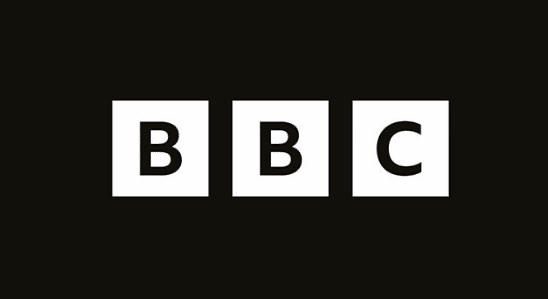 Rylan Clark Neal has announced details of how the BBC will show highlights of this year’s Het Grote Songfestivalfeest.

As we announced in October, The BBC will also be moving the UK coverage of next year’s Eurovision Semi Finals from BBC Three, to their main channel on BBC One.

What do you think of the news? Will you be watching the show? Let us know in the comments section below!

Andrei Duţu:"For me, the song also embodies a symbol of peace"

Tajana Belina:”Building my own social presence is a lot like the saying “a…

Andrei Duţu:"For me, the song also embodies a symbol of…

Tajana Belina:”Building my own social presence is a…

The Splitters: “Since we are a rock band, we will…

Maja Grgić :"Everybody seeks comfort in someone, and I…