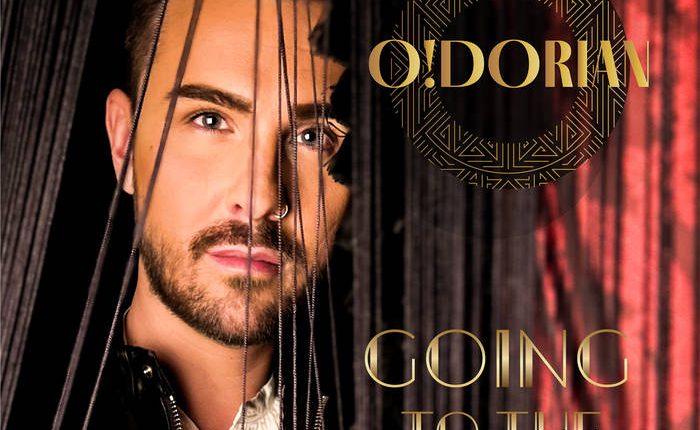 O!Dorian has released his debut single, ‘Going to the Mecca’.

You may know O!Dorian as his other name Emil Löfström, Presenter of the fascinating Eurovision Podcast Eurovision Legends, where Emil has interviewed a host of Eurovision singers from the past including Brotherhood of Man, Bobby Socks as well as the previous Eurovision Executive Supervisor Jon Ola Sand.

Rumours say that O!Dorian is a British aristocrat while others claim that he is a Jewish prince.

There are also those who insist that he is Emil Löfström, the Swedish small town guy who was proclaimed hairdresser of the year, participated in a popular show on national TV and nowadays moves in Eurovision Song Contest circles all over the world.

O!Dorian himself describes his music as Grand Luxury Overdose – large, extravagant and excessive pop intended to spread happiness and joy to each and everyone and maybe even revive the glorious feelings that Army of Lovers induced during the 90s.

You can hear the song below with a link to his podcast underneath this:

What do you think of Emil’s song? Let us know in the comments section below!

Kirstie: At the age of 3 I began singing lessons and the first song I sang was “Love Shine A Light”