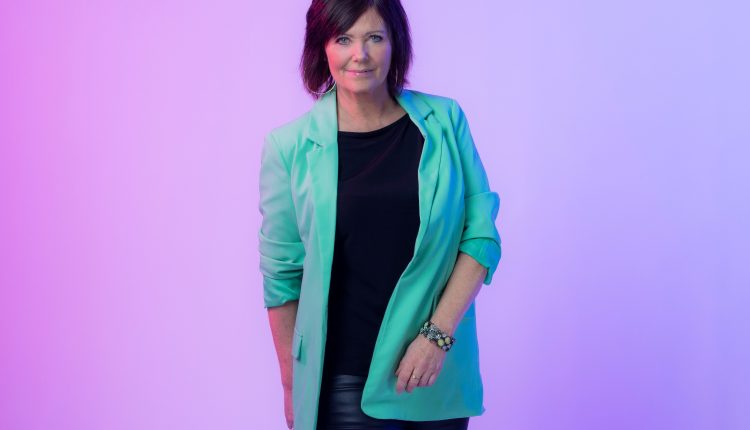 Kate Guldbrandsen: It’s important for me to sing about my story and connect with the audience

Kate Gulbrandsen is a Norwegian singer who won Melodi Grand Prix back in 1987 with “Mitt liv” for which she received 65 points which placed her as 9th at Eurovision Song Contest 1987. She has performed on many different stages and took part at various Norwegian TV shows such as “Beat på Beat”, “Stjernekamp” and “Allsang på grensen”. The composer of the song is Kjetil Mørland, who finished 8th in the final of Eurovision 2015 in a duet with Debrah Scarlett singing “A Monster Like Me”.

Hello Kate, as the winner of Melodi Grand Prix 1987 with “Mitt Liv” you represented Norway at Eurovision in Brussels where you finished on 9th place. How was that experience for you and how did it affect your career?

It was a big contest for me because in Norway at that time we only had MGP and Eurovision and it was a dream to come there, an amazing experience.

Competing at a contest when Johnny Logan made history and winning the show.

What made you decide to return to Melodi Grand Prix?

It happened long time ago. I thought of returning to the competition but I didn’t have good songs, so this time I have worked with Kjetil Mørland, a great singer and composer. He had a nice song for me which was just like me and fits me, then we worked together with the lyrics.

Can you tell us a bit about “Tårer i paradis” and what does it mean for you?

It is one of my life stories I was married with a man and he chose not to live anymore so he committed suicide which was very sad. The lyrics of the song are filled with hope in future and wishes to overcome challenges in life.

What can we expect from your performance? Can you share with us any details of it?

On the stage I will be singing alone accompanied with a dancer and nice lights will be in the background. It’s really important for me to sing about my story and to make connection with the audience.

You worked on your entry with Kjetil Mørland. How was the cooperation?

Kjetil lives in England and I live in Norway so we were spending many hours on Zoom and it was very nice, I didn’t previously knew him, but he is a very good to work with has many great ideas.

After a longer break in your music career you made a return in 2005 with an album “Vi to” which featured a Norwegian cover of Dolly Parton’s “Jolene”, why did you choose to cover it?

For me it’s very important to sing in Norwegian, I could sing in English too but feels better in Norwegian and I think it is very nice to have artists sing in their native language. As you can see many winners sang in native language –  you see Måneskin too.

Do you watch Eurovision regularly?

I always watched MGP and Eurovision since I was a little girl and enjoyed it every single time and later on I even had a chance to take part in 1987 which was a great experience.

What are your plans after Melodi Grand Prix 2023?

I have always been singing and now I just want to have more jobs and I’ll see what’s happening. I don’t know yet, but I will always sing and meet new people.

Thank you so much for your time Kate. We wish you the best of luck at Melodi Grand Prix.

You can still let us know who YOUR favorites are in tonight’s semi by voting in our poll below, and follow ESCBubble tonight as we will cover the semi live.

This is ESCBubble’s winner of Belgium’s Eurosong!