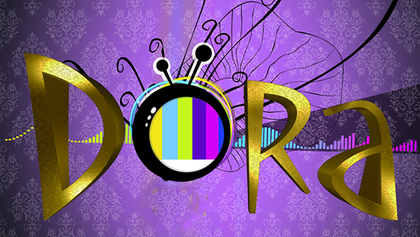 Croatian Newspaper Jutarnji Announces Details of a Return of Dora

Croatian Newspaper Jutarnji has reported that Dora is set to return in mid February next year.

The National Final was held from the country’s debut at the Eurovision in 1993 right up until 2011, but was cancelled in 2012 after the country failed to qualify in 2011 and the year before in 2010.

Jutarnji reports that Broadcaster HRT is working with Opatija to host the 2019 edition of the competition, with the show scheduled to take place over 3 nights. Each night of the competition will feature a different style of music, which will be as follows:

According to the newspaper a jury will provide feedback on the performances and will also vote for the winning entry alongside the public.

Croatia was represented by Franka at this years Eurovision, but she failed to qualify, coming 17th out of 19 in Semi Final 1, one of the country’s worst results to date.

What do you think of Dora returning? Were you a fan of Franka’s song this year? Let us know in the comments section below!