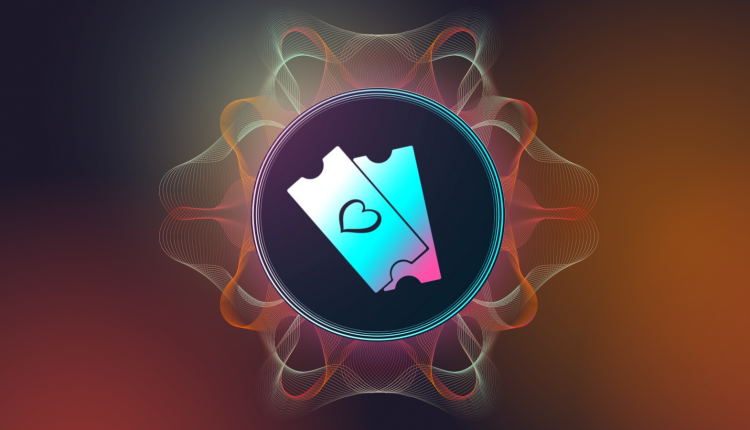 Ticketgate: Fans Upset by Scalping and Freebies to Politicians

Given the fact that tickets sold out in less than two hours on 7th April and the ongoing scalping of tickets online (with prices in excess of €2,400 for some tickets), news that the City of Turin is handing out free tickets does not sit well with fans.

Allegedly, the City has handed out approximately 1,400-1,500 tickets to various levels of city councilors, presidents of constituencies, CEOs and directors of large companies, foundations and other government guests invited by the city councilors (15 guests each).

Eurofestival news is reporting that, in all, about 600 of the 1,500 tickets will go to residents of Turin, whereas the 900 or so will go to various governmental officials and entrepreneurs across Italy. Tickets have been sent to the mayors of Milan (Beppe Sala) and Rome (Roberto Gualtieri), as well as to top company managers.

Tourist operators are complaining about the loss of business from those unable to attend Eurovision this year. Fans who tried and failed to secure tickets will stay home, meaning lost revenue for Turin’s businesses, still recuperating after two years of Covid restrictions.

Turin’s mayor Stefano Lo Russo went on Radio Capital to defend himself against these allegations and had this to say:

I think it’s normal for a representative of the City to be able to attend. I understand the controversy […]. The City and the Region are behaving as usual. I don’t feel guilty for inviting the mayors of Milan and Rome and the top managers of the large companies. These events are extremely expensive and must be a showcase as well as a PR opportunity. These are my VIPs, together with the City employees who are working on organizing the event. Any choice would have been criticized. I believe, however, that our choice was equitable.

The City of Turin will not change its decision, however how the region of Piedmont will behave remains to be seen. The Piedmont government has also been allocated an undefined number of tickets. The risk for these tickets to be distributed amongst its employees and other government officials is substantial.

Despite this, another wave of tickets is expected to be released very soon on TicketOne, however details of how many and prices remains to be seen.

What do you make of this news? Did you have to change your plans because you couldn’t secure tickets? Let us know below or on our social media @escbubble !

The Public Reacts to France: Alvan and Ahez – Fulenn