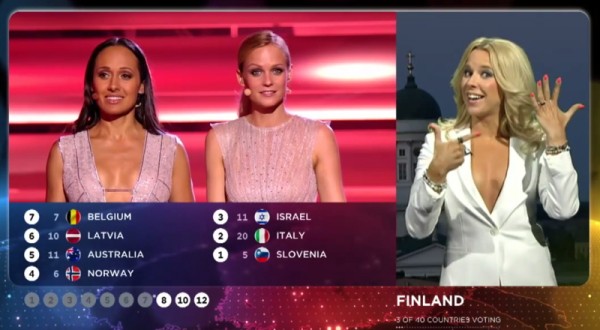 How would the new voting process have affected the results of previous years?

With the new voting structure having been announced by the EBU this morning, which you can read more about HERE, we have taken a look at how this new method would have affected the results of previous years.

Since juries were re-introduced to Eurovision, the EBU has provided split points for jury and televote, with the exception of 2013, when the average ranking was given instead. We can use these points to calculate what the results would have been under the new methods.

So what would have changed?

For every year, the winner would have remained the same. Some of the lower positions would have changed around.

As for the semi-finals, this would also have affected some of the qualifiers:

From the analysis above, we can assume that the new method of calculating points might seem quite a drastic change, but the effect this will have on the overall result is not that significant overall. The same song would have won each year, which is the most important thing.

The reaction to the announcement has been pretty mixed, but as with all change, there is always some resistance at the beginning. Time will tell if this new voting system works, but at least one thing is certain, the voting will be a lot more exciting than in previous years!