The Stage design for Junior Eurovision 2021 has been revealed!

The EBU and France 2 have just revealed the stage design for this year’s Junior Eurovision Song Contest! The competition is set to take place on December 19 at La Seine Musicale in Paris, France. 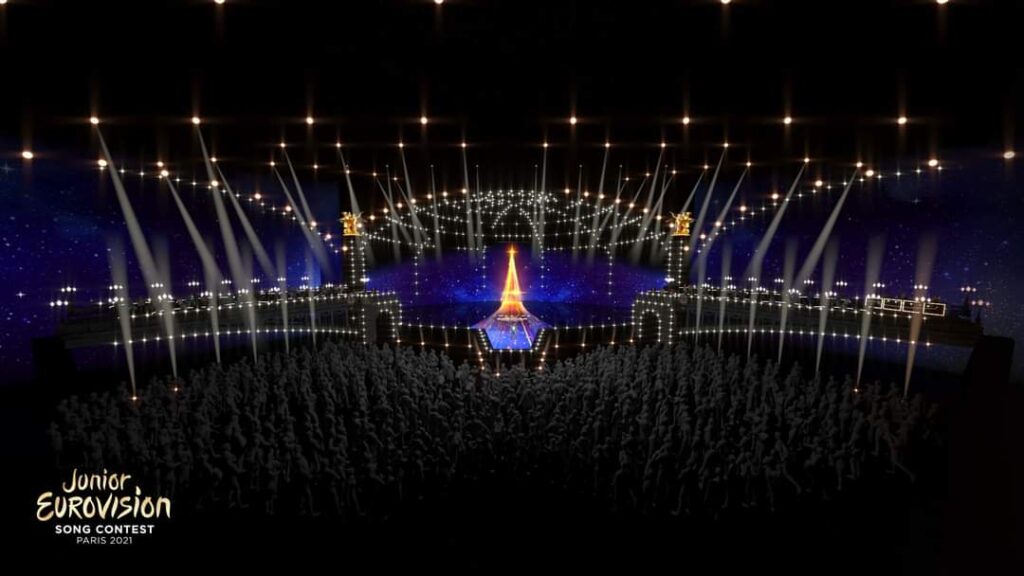 As you can see in the pictures, the stage design reflects the iconic lights of Paris, known as ‘The City of Lights”. The main area is flanked by two bridges which will be used as the Green Room where all the participants will watch the show live.

The face behind this design is Miguel Hernando, who has made a reference to three famous Parisian spots, the Alexandre III Bridge, the Grand Palais Glass Cupola and, of course, the Eiffel Tower.

19 countries will take part at the Junior Eurovision Song Contest 2021 with some returning ones after the exceptional situation last year. France will host the show after the victory of the sweet Valentina with the song ‘J’Imagine’, which has inspired the motto of the contest. 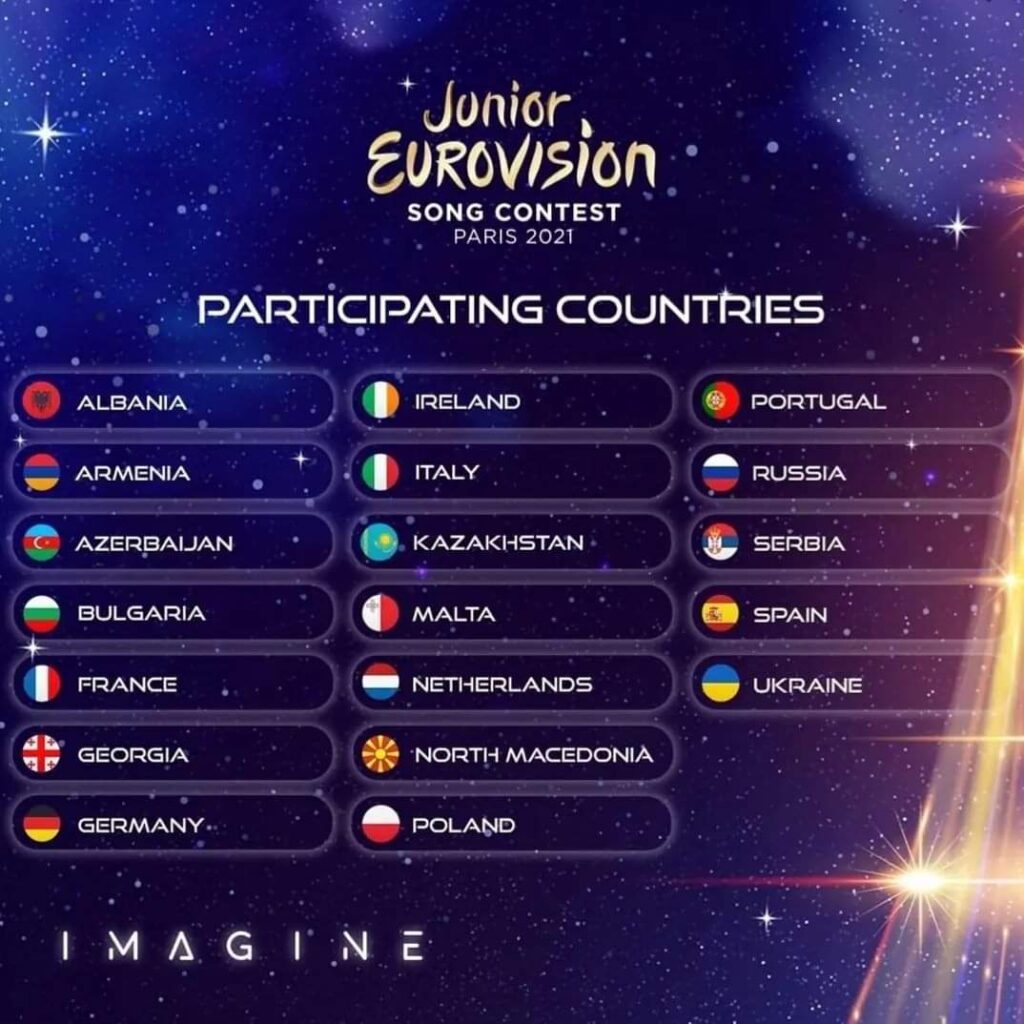 Listen to the Spanish entry for Junior Eurovision 2021 – “Reír”!