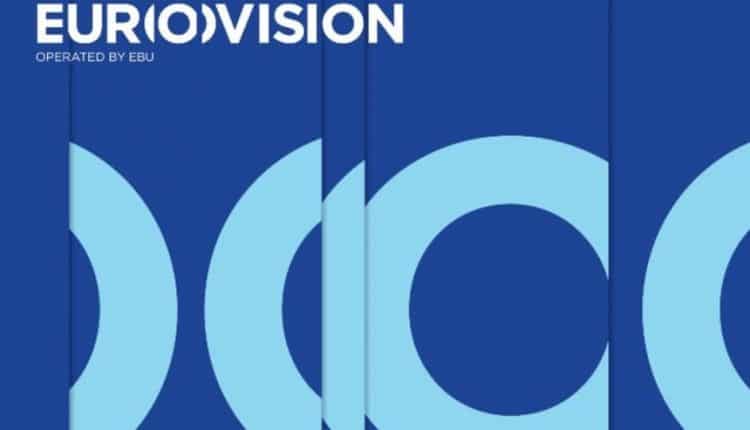 Two of the six countries that had their jury votes changed by the European Broadcasting Union have spoken out today – Montenegro and San Marino. The other countries involved include Azerbaijan, Georgia, Poland, and Romania. In a statement released yesterday by the EBU, the governing body of Eurovision explained that these six countries juries exhibited “irregularities” in their voting. This led to their votes being thrown out, and replaced by ones calculated using “historical voting patterns.”

This morning RTCG (the Montenegrin broadcaster) in Podgorica was first to issue a statement about what happened with their jury votes:

Following EBU’s announcement about the alleged irregular voting of the jury of experts in up to 6 countries in the Eurovision Song Contest 2022, we want to emphasize that it has nothing to do with Montenegro and that it is only speculation that is not true and unverified information. As they point out, it is statistically impossible to avoid certain repetitions, as evidenced by the fact that the group of countries participating in the second semi-final night, as in Sweden, Australia, Belgium, Estonia.

So, with such a small number of countries in the semi-finals, it is impossible to avoid certain repetitions. It is not for us to judge why these countries did not raise suspicions, whereas there were 6 countries where it was impractical to have repetitions. On the other hand, in some of the countries on the EBU list, the organiser almost completely changed the votes. Montenegro’s votes were announced by the artist Zombijana and, as you could see in the live stream, the jury’s vote coincided almost perfectly with the final results. As you can see on the Eurovision website, among the countries that received Montenegro’s jury votes in the final, there were none of the entries from the semi-final night. Finally, the Eurovision Song Contest is a contest that has its regular and large audience and is almost always accompanied by various intrigues, which, we are sure, also contribute to its popularity.

Later, came a lengthy press release from RTV San Marino about their bewilderment and frustration at the vote tampering and lack of clear explanation from the EBU as to why this happened, and how the replacement votes were determined:

As for the EBU press release on the alleged voting irregularities that would have occurred during the Eurovision that just ended, San Marino RTV clarifies that it has always remained in contact with the EBU and considers the EBU the only interlocutor until yesterday’s release in the late afternoon. The statement was not shared despite the fact that SMRTV – and the other 5 countries involved – are active members of the consortium. It is important to underline this because the way in which the EBU has addressed this issue seems in our opinion is a bit authoritarian rather than inspired by the principles of cooperation that instead guide and regulate the relations between EBU members. We have already pointed out to the EBU our disappointment with the way [this was handled] and we are not referring only to the press release that has just come out. When asked if the EBU considered the suspicions of voting irregularities to be 100% founded, the answer was no.

When asked if the EBU had noticed that a group of countries in the second Semi Final apparently exchanged 12, 10, 8, 7 and 6 points, the answer was no. When asked why the canceled votes of San Marino and the other 5 suspected countries were all given to Sweden (who were given 72 points) and Australia (60 points) the answer was that “they had the best songs.”

Nothing makes us think our jurors voted for something they didn’t like. Their – and ours – 12 points to Italy were replaced by the EBU with 12 points to Spain. We asked how this new vote was “calculated” but we have not received a clear answer. We know Eurovision and have been collaborating with them for years, we continue to trust the institutions and in the competition and we cheer for the best, even if it doesn’t always have the best song.

Do you share the thoughts and concerns of RTCG and SMRTV? Let us know your opinions below or on our socials @escbubble ! Both San Marino and Montenegro competed in the Second Semi Final and both failed to qualify for the Grand Final. You can check out the explosive performance of Achille Lauro below, if you haven’t already!