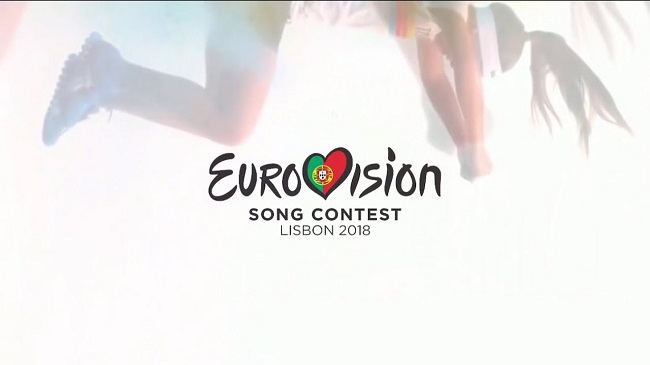 Depi Evratesil (In English: Towards Eurovision), the national final Armenia used to select its Eurovision 2017 representative and that gave us Artsvik, is once again going to be used for next year’s Eurovision Song Contest! ARMTV, the Armenian national broadcaster have just confirmed so.

The competition is once again open to either Armenian citizens or people with Armenian ancestry around the world and the usual Eurovision rules apply, such as being at least 16 years old on the day of the first semi-final of the Eurovision Song Contest and, if you apply as a group, your group not exceeding the amount of six members.

What is new, however, is that this year, applicants are expected to apply with original songs, the songs they with to compete in Lisbon with later that year! The song must not have been publicly available before the 30th of September 2017 and in the video you of you singing live or acapella, which you’re required to upload when you apply, you can also only sing a cover.

ARMTV starts accepting submissions from today on, all through the 15th of December this year.

This is the trailer they uploaded, inviting people to take part in the project:

For the rules and more information on how to contact the broadcaster in case of question, please follow this link. Below the rules you will also find the button to click if you wish to enter the competition.