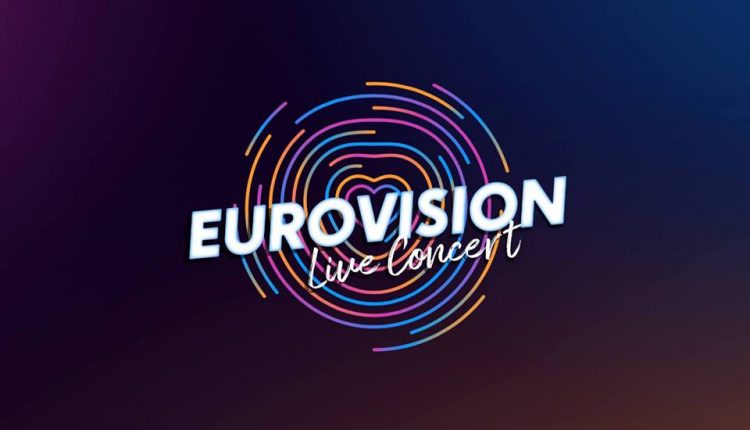 Eurovision Live Concert have just announced their most recent confirmed act as Justs who represented Latvia in 2016.

Justs is the 8th act confirmed at the event which is taking place in Setúbal in Portugal. This year marks the 10th anniversary for the concert, that’s previously included names such as Suzy, Hera Bjork and more.

Other acts confirmed so far are:

Will you be attending the event and if so which act are you most looking forward to seeing? Let us know in the comments section below!