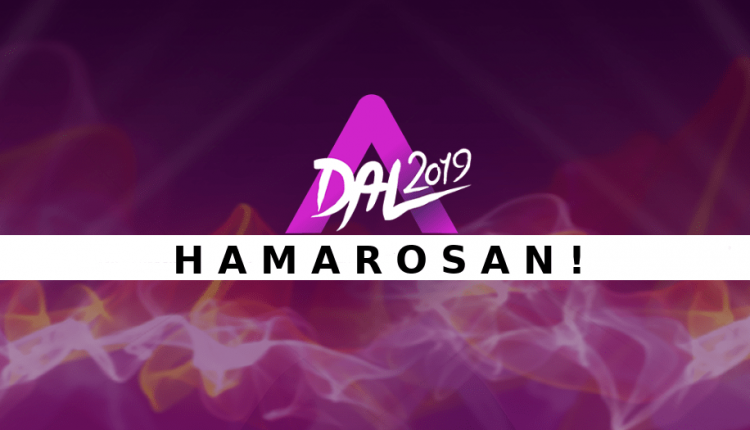 The winner of A Dal 2019 to represent Hungary in Eurovision 2019 in Israel!

The Hungarian national broadcaster has just released the call for songs for A Dal 2019, where the winner will once again go on to represent Hungary at the Eurovision Song Contest.

Apart from the standard EBU rules of the Eurovision Song Contest, MTVA also has the following rules:

The deadline to send the songs in is the 8th of November, and the selected acts will have until the 14th of December to send in the final versions of their entries. Applications are being done online, and they need to contain the following:

The applications are done on adal.hu, where you will also be able find the Application Form shortly. The full rules and regulations of this call for songs for A Dal 2019 can be found here.

AWS won A Dal 2018 and went on to represent Hungary in Lisbon. In the Grand Final, their song “Viszlát nyár” finished in 21st place.

2295 songs submitted to compete in Melodifestivalen 2019!

The latest new music from ESCBubble