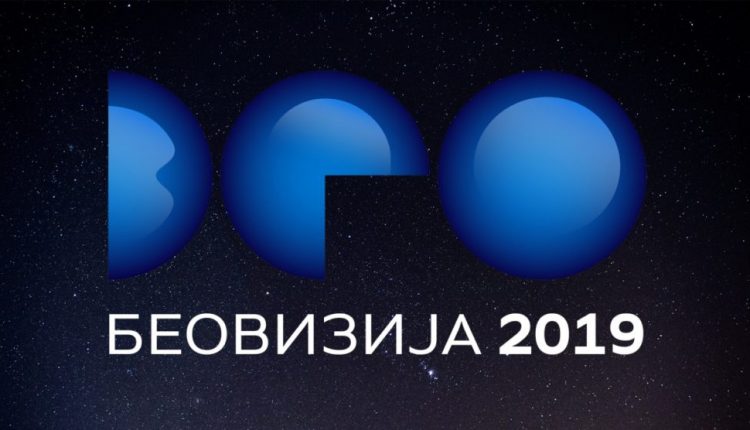 These are YOUR qualifiers in the second semi final of Beovizija 2019!

Beovizija 2019 continues tonight with its second semi final live from the studio in Belgrade. A total of 12 acts are going to compete to win over the hears of the five-member jury and of the public, and get one of the remaining six places that lead to the Final, which will take place on Sunday.

In the past week we wanted to know which of the 12 acts competing in tonight’s show you would like to see qualify for the Sunday’s final. With over 1000 votes cast, the current result is as follows:

Nevena Božović is the winner of our poll ahead of the second semi final, with Dženan Lončarević only being slightly behind in second place. Both of them are well ahead of third placed Lord and fourth placed Jana Šušteršič. Apart from these four, our readers would like to see Ana Popović, and Tamara Milanović take the last two places in the Final. The duet between Tina and Lola Amvon failed to impress our readers, and hardly managed to score any votes.

ESCBubble will cover Beovizija tonight as well with a live blog where Nikola and Ervin are going to translate for you everything that happens in the show, whilst we’ll be in Belgrade for the Final and bring you then some exclusive interviews and other material live from the studio.

Our poll is going to remain open until the end of tonight’s show, so you can still cast your votes and perhaps change the result. Vote for the acts you want to see qualify for the Grand Final of Beovizija 2019 from semi 2 right here: