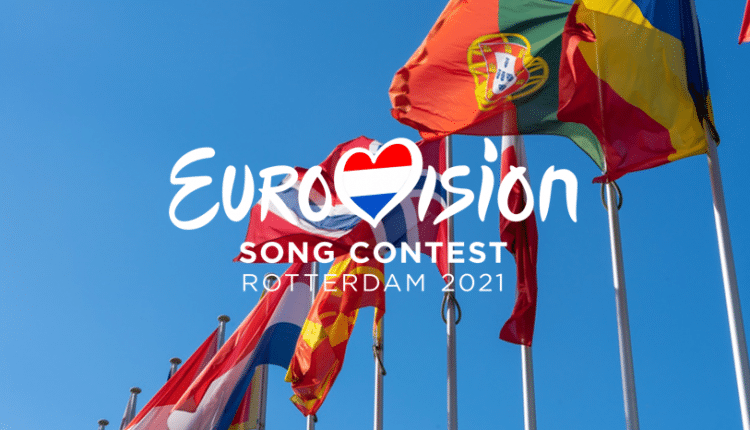 EUROVISION 2021: we take the same ones and we start over!

Just minutes ago, the EBU has disclosed the line-up for Rotterdam 2021.

Those who were expecting a Turkish or Hungarian come-back or even the debut of Kazakhstan are going to be fairly disapointed. Indeed, the list is exactly the same as last year. To the 39 countries that had already declared their participation to the event, Belarus and the UK were added, to make the 41 EBU members (or associate members) taking part to the 2021 edition of the contest.

Same city, same venue, same stage, same hosts, same slogan, same participating countries, most probably an identical logo… Well it seems ESC 2020 was not cancelled but just postponed… to May 18th, 20th and 22nd 2021, after all (with a new executive supervisor though).

No Söngvakeppnin – Daði Freyr to represent Iceland in 2021!

HRT starts a call for songs for Dora 2021, with some significant changes!

The United Kingdom is back at Junior Eurovision After 17 Years