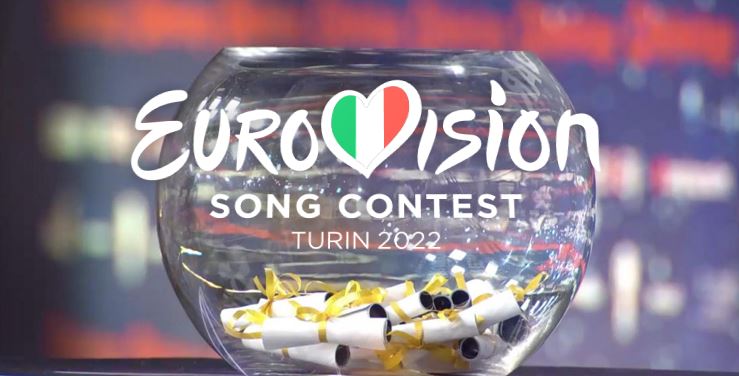 Pots For the Semi Final Allocation Draw Are Finalized

In one week from today, live from Palazzo Madama e Casaforte degli Acaja, the EBU will host the Semi-Final Allocation Draw. This is a very important event. It will determine whether the countries that do not qualify directly to the final will perform in the 1st Semi-Final or the 2nd Semi-Final. For a refresher on what to expect, we have you covered! 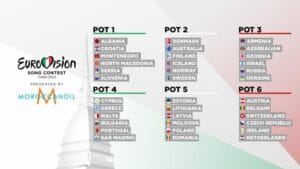 In the meantime, if you would like to see how it all works, you can watch the 2020 Allocation Draw in our previous article, or have a look back at the 2016 Allocation Draw here:

What are your thoughts on Allocation Draws? Do they work to keep the neighbourly voting down? Will you be watching this year? Comment below or on our social media!

The third song of the Irish selection revealed – “Ashes of Yesterday” by Janet Grogan!