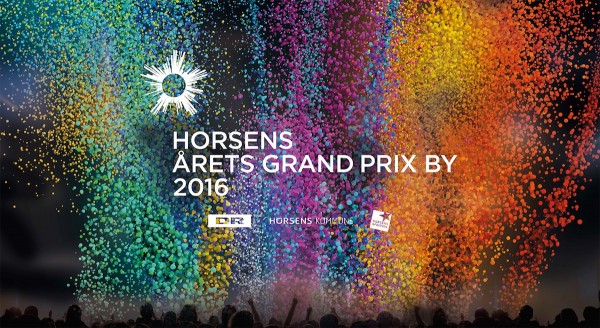 For the second year in a row, the 10 Danish songs competing in Dansk Melodi Grand Prix in Horsens on 13 February have been revealed early.

Last year the songs were revealed a day early as people who bought the physical CD online received the CD early in the post, but this year, the official album was leaked this morning 10 January on Spotify, but they were not meant to be revealed until 29 January!

The competing songs are:

The only returning act is Simone Egeriis, who has previously come third two times in 2010 and 2013 – will it be third time lucky for her?

You can check out the songs on the official Dansk Melodi Grand Prix album on Spotify below:

Erna Mist & Magnus Thorlacius: ”just the two of us on stage, singing to each other”