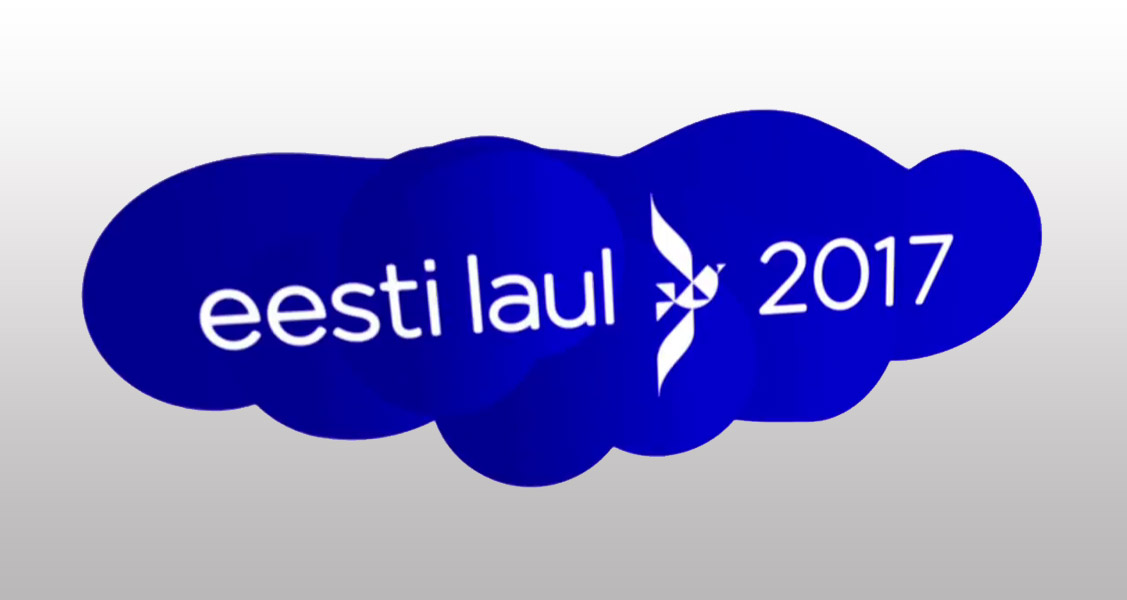 These are YOUR qualifiers in the first semi final of Eesti Laul 2017!

Eesti Laul 2017 is kicking off tonight with its first semi final, where a total of 10 acts are going to compete for the five places that lead to the Grand Final of this competition.

In the past couple of days we ran a poll where you could vote for your favorites in the first semi final of Eesti Laul 2017, and with just under 1,000 votes received, here are the current results:

There is a very clear top five when we look at the poll results with Lenna Kuurmaa finishing in first, followed by Elina Born in second, Uku Suviste in third, Leemet Onno in fourth and Ariadne in fifth. On the other hand, Janno Reim & Kosmos, as well as Laura Prits hardly collected any votes from our readers.

Our editors panel have also listened to the ten songs competing tonight and voted for them. This is our outcome:

Both our editors and our readers agree on which five songs should be the ones to qualify from tonight’s first semi final of Eesti Laul 2017.

Our poll will close at the end of tonight’s show, so in the meanwhile you can still cast your votes for your favorites that you would like to see in the final:

This is YOUR winner of “Objetivo Eurovision”!

These are YOUR qualifiers in the second semi final of A Dal 2017!