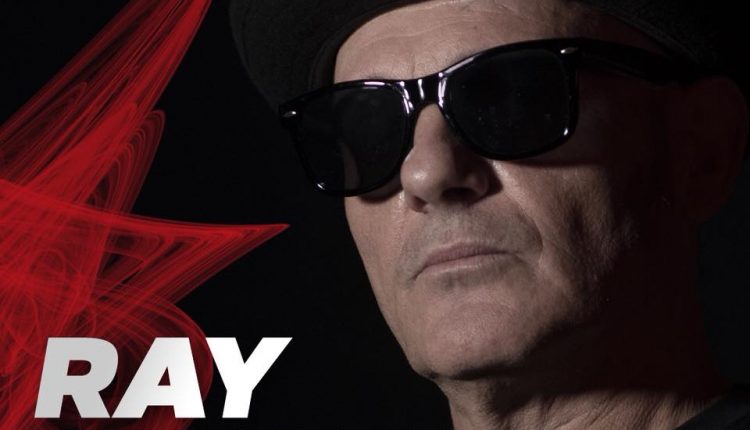 The second judge of X Factor Malta is Ray Mercieca!

Earlier, we have reported on Malta trying a new approach for next Eurovision season: the representative will be chosen through the well-known format X Factor, that will be coming to Malta for the first time!
Ben Camille, who has hosted Junior Eurovision 2016 before, will also be hosting X Factor and that Keith Debono, best known for being the manager of Ira Losco (Malta 2002 & 2016).

Ray is a very well-known mucisian in Malta with many succesful songs to his name as the frontman of The Characters as well as The Riffs. Besides being an iconic songwriter and performer in Malta, often cited as an inspiration by other Maltese mucisians, he is also very much in tune with how music has evolved over the years and what younger people want these days. For this X Factor Malta believes him to be a very valuable addition to the judging panel!

Here you can see Ray in collaboration with Ira Losco and Gillian Zammit Choir last Christmas:

What are your thoughts? And who else do you expect to be added to the judging panel?
Let us know in the comments below!

Eurovision comedy-thriller ‘Douze Points’ is in the making!