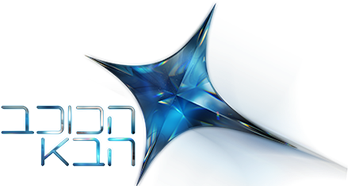 Israel will once again use the Kochav Haba (Rising Star) format again in 2019 to select its Eurovision participant.  The show will remain again on the Keshet network and it will be the fifth season that it will have been on air.

The news was confirmed by Amy Spiro, the Culture and Media reporter for The Jerusalem Post:

Finding the next Netta?
It's now official – Keshet's "Kochav Haba" will select Israel's 2019 Eurovision contestant, as it has for the past three years.

The previous winners of Rising Star who went on to represent Israel at Eurovision were as follows:

It has proved to be a highly successful format for Israel, with all four artists making the Grand Final and of course Netta took home the trophy this year with her entry ‘Toy’.

Who will be the next Rising Star?  Leave us your thoughts on Israel continuing with the show on our social channels!