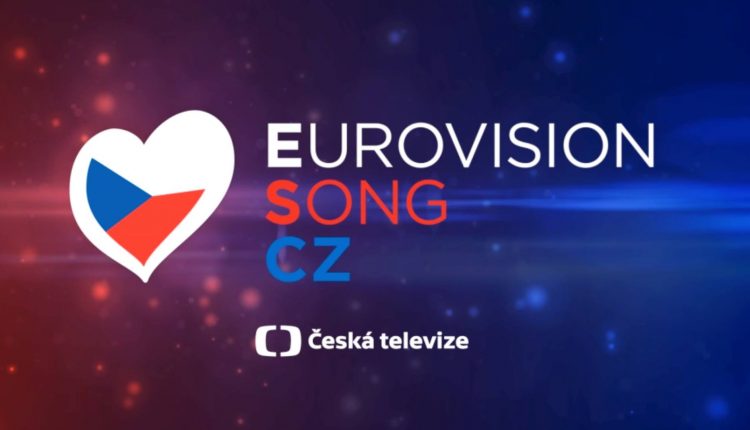 The Czech Republic will not have a televised final after all!

They have shared the news on their official Facebook page:

”The national final won’t be on TV! 😱🤔
Yes, it is true … After several weeks long and VERY DIFFICULT decision-making, we have decided to move the TV format to some other year (the next one, or the one after that? 😎) due to many different reasons.
We want to do something really different and this year we felt it wouldn’t have worked out so we let it go.
We are returning to the online selection from the previous two years. BUT …
BUT don’t worry, we’re doing the utmost to take the upcoming “digital” national round to the next level, so watch our online channels for more information.”

And what do they mean by taking it to the next level?
They give us a little hint!

These are the dates to keep an eye on:

This year the Czech Republic did very well again at the Eurovision Song Contest when Lake Malawi sang their ‘Friend of a Friend’ to the final!

Who do you hope has been selected for next year’s ESCZ?

These are the 16 composers for Festival da Canção 2020!