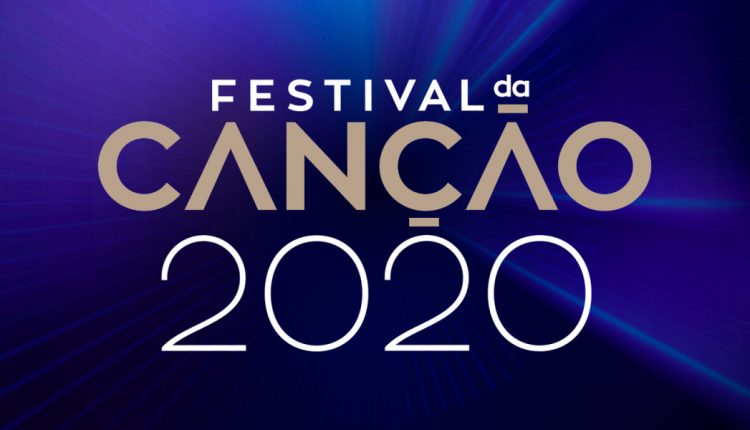 The Grand Final of Festival Da Canção 2020 took place last night, where the next Portuguese Eurovision entry has been selected – Elisa and her song “Medo de sentir”. Now RTP, the Portuguese national broadcaster, revealed the full results of both semi finals as well. They are as follows:

It is worth noting that the rules in the semi finals, and in the final were different. In the semi finals, in case of a tie, the song that scored more points with the juries qualifies – which is why Throes + The Shine qualified over Blasted Mechanism in Semi Final 1, and why Elisa Rodrigues qualified over Luiz Caracol & Gus Liberdade in Semi Final 2.

In the final as we all know, Filipe Sambado won the jury votes, whilst Bárbara Tinoco won the televote. Elisa finished second in both votes, and emerged as the winner and she will represent Portugal in Eurovision 2020 with “Medo de sentir”.

Listen to “YOU” by Vasil Garvanliev