In a month from now, or so, RAI will choose the city that will have the honour of hosting the 66th edition of the Eurovision Song Contest.

Last month, the list of the 17 bidding cities was revealed with some real surprises. The next step in the bidding process is August 4th, when all bidding books, with detailed projects, have to be handled to the Italian broadcaster before a final decision is made by September.

The number of bidders is the highest since 2011, but it seems many cities (not to say villages sometimes) have considered this process as a way for free promotion abroad, since many candidates do not meet EBU standards:

Here is a table where we took 3 criteria, in order to see who is there for a win, and who is already out of the picture (according to what we know from the various bids so far). 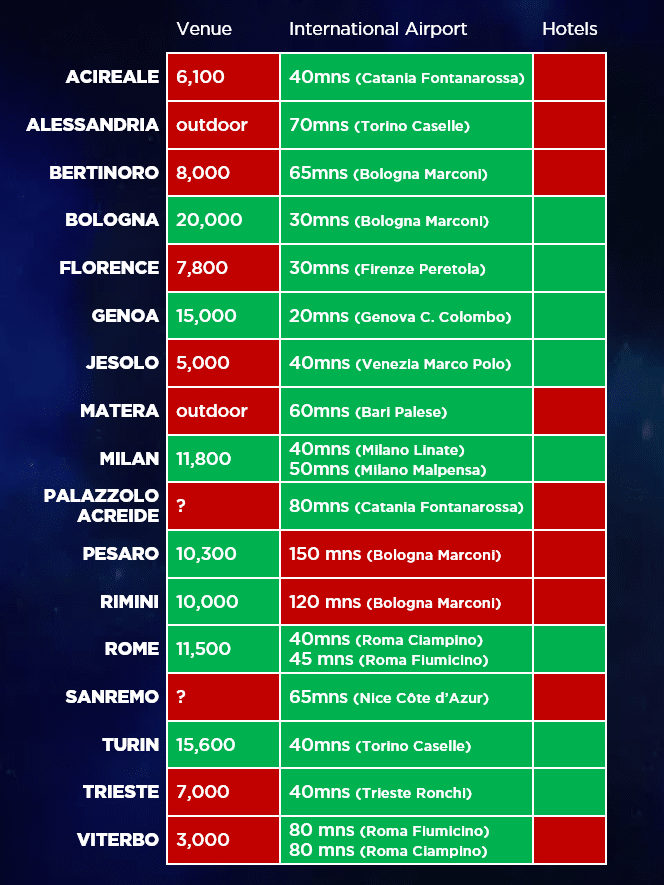 As expected, out of the 17 bids, only 5 (Bologna, Genoa, Milan, Rome and Turin) seem to tick all the  compulsory boxes. Even though we can expect some cities to come with surprise propositions in their bidding book, the match should be between those 5.

But, what about the availability of those venues? Indeed, the chosen arena has to be available for a rather long period of 9 weeks covering most of the months of April and May 2022 (though the exact date of the contest is still unknown), and things seems to become a bit complicated for some bidders. 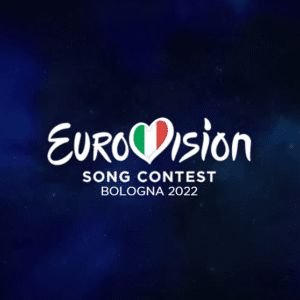 The largest indoor arena in Italy has events already planned in April and May and rescheduling would be quite difficult yet compulsory (unless the city chooses to host the contest in it’s fairground complex, BolognaFiere). 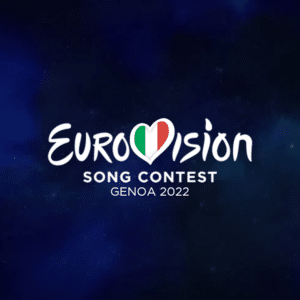 The 1962 arena has been closed for 18 months now for a huge renovation work, but it’s expected to reopen (under the name “Nuovo Palasport”) in April 2022. Wouldn’t Eurovision be a great way to inaugurate the Ligurian capital’s new landmark? (if renovation work is done on time). 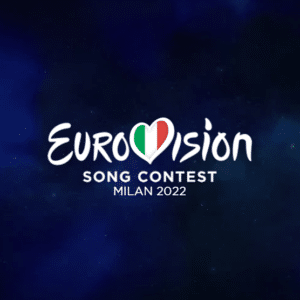 The most popular and busiest arena of Italy is already quite booked, and rescheduling so many dates seems like a tremendous (impossible?) challenge! Just like Bologna, Milan has a second option with Palazzo delle Scintille (who needs renovation work though). 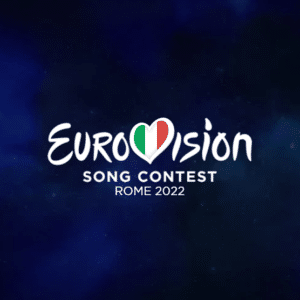 Once again, many events are already planned, meaning that the capital city would face the same issues as Milan or Bologna: rescheduling or relocating. 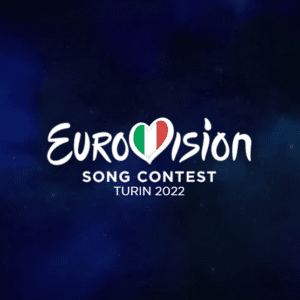 Quite surprisingly, and according to its website, Pala Alpitour has a very light programming next Spring. Has Turin already gotten ready to host the contest?

Long story short, only 5 cities can actually host the contest (if we take into account RAI criteria) and according to schedules, only two are left in the running: early favourite TURIN and an unexpected yet serious darkhorse GENOA.

But, these are just factual and objective observations and anything is still possible. The race is far from being over: some cities will most certainly come with unexpected proposals and rescheduling is still an option for some venues. Moreover, two other factors can be of some importance in this decision making (to say the least):

For sure, unlike previous years (well since 2011 actually), no fake suspens this year, the selection of the host city will be quite exciting!

So, after Naples (1965) and Rome (1991), which city do you think will become the next Italian Eurovision city? 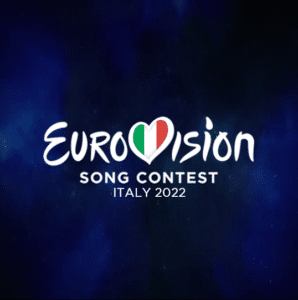 María Isabel retires from the music industry due to anxiety

Krista Siegfrids will participate in Finland’s “Dancing with the Stars”

New Eurovision Year is here – Which 2022 entries are you still listening to?

EDITORIAL: The Kids Are Alright: Why I’m buzzing to see the UK return to Junior…

Shock Or Mock? ESCBubble reviews the best and worst dressed in Semi Final 2!