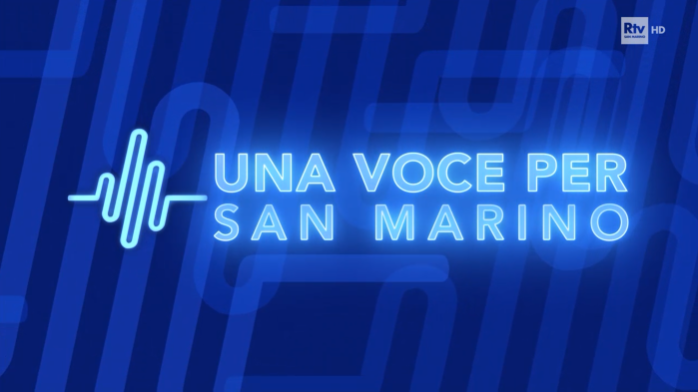 The final show of Una voce per San Marino took place at the Teatro Nuovo in Dogana and was hosted by Senhit (ESC San Marino 2011, 2020, 2021) and TV presenter Jonathan Kashanian.

After a long journey with over 600 submitted songs and 7 consecutive nights of shows from San Marino, it’s Achille Lauro, fresh off his Sanremo performance, who will represent Eurovision’s smallest country in Turin this May with the song “Stripper”.

A total of 18 songs were in the competition:

After the 18 songs were performed, as well as numerous guest performances by Al Bano, songs by Senhit, and a surprise performance by Valentina Monetta, the results were announced.

Without a televote, the jury had the final say on tonight’s performers. The 5 jurors included: Mogol (one of the most important lyricists in the history of Italian music, as well as the current president of Siae), Simon Lee (conductor, composer, arranger), Clarissa Martinelli (presenter on Radio Bruno), Susanne Georgi (ESC 2009 Andorra), and Dino Stewart (BMG Italy managing director).

In a reveal oddly similar to the end of Sanremo, the results were annoucned. The Critics’ Prize went to MATE and her song “DNA”, while the Radio and TV Prize for the most radio-friendly prize went to Achille Lauro‘s “Stripper”. 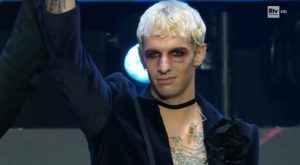 There were some ties in the top 10:

Are you happy with the winner? Let us know below or on our socials @escbubble !