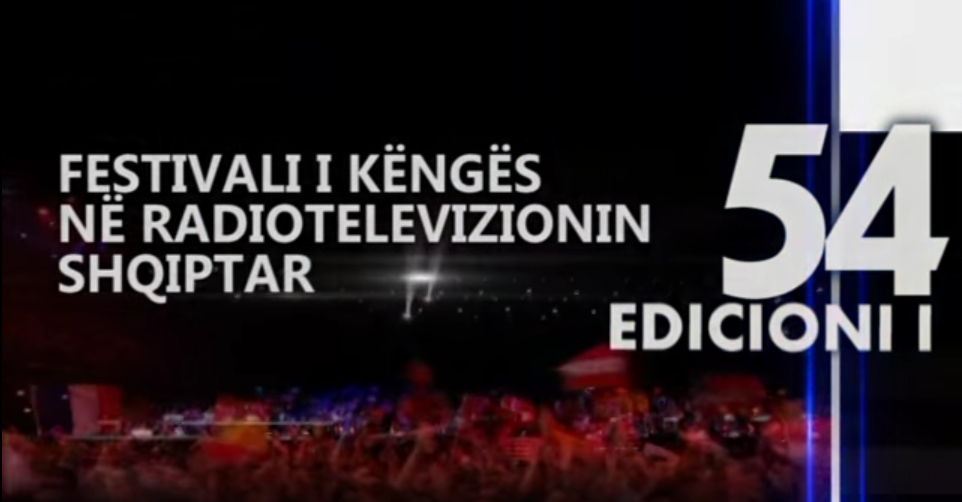 For the first time in many years, the songs competing in Festivali i Këngës, the competition which will select the Albanian entry for Eurovision 2016 in Stockholm have been revealed.

You can listen to the songs on the official Festivali i Këngës website by clicking the links below, then clicking on the name of the artists.

Which of the songs are your favourites? Let us know!

Bosnian participation possible thanks to external support only

Sharonne: “My mother wondered why I was always listening to Whitney Houston as…

These are ESCBubble’s qualifiers from the third semi final of Melodi Grand Prix 2023!