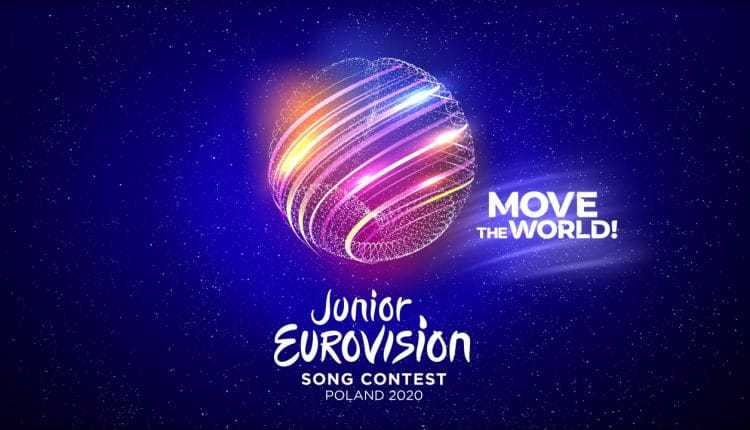 Germany will air two shows about their Junior Eurovision casting!

The German broadcaster for the Junior Eurovision Song Contest, KiKA will air two shows which will present the auditions for their representative at the contest. ZDF is producing the two-part documentary “Dein Song für Warschau” (Your Song for Warsaw) about the casting of the German act. First one will be presented on 1st of September while the second one will get its premiere a day later on 2nd of September both shows are starting at 20:00 CEST and you can watch them on KiKA or here.

The author of the song which will represent Germany at Junior Eurovision is 17-year-old, Levent Geiger. He has already been a finalist twice in the show “Dein Song” (Your Song) in 2015 and 2019 on KiKA. Levent performed together with Lang Lang and Nico Santos and has already won numerous major music competitions.

Are you excited to see who is going to represent Germany for the first time at Junior Eurovision? Let us know your expectations in the comments below!

Listen to new artists who hope to reach the final of Ukrainian Junior Eurovision selection!

German singer Corinna May has lost in court while fighting for the blind people’s voting rights!