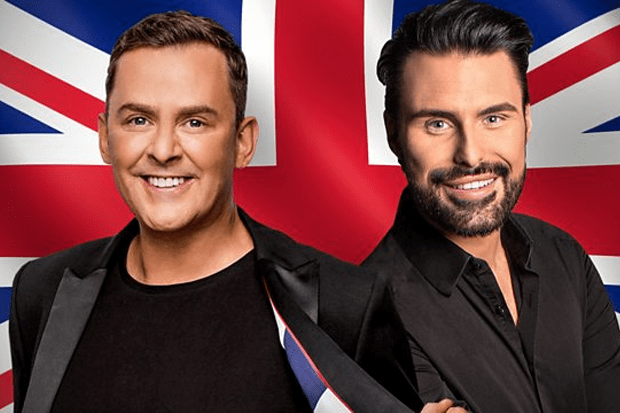 UK Newspaper The Sun has reported that the Eurovision Semi Finals will be moving back to BBC Three for UK viewers.

The newspaper also reports that Rylan Clark will be returning as Semi finals commentator, alongside Scott Mills. As we reported last year, Rylan was due to commentate for the Semi finals last year, but was replaced by Sarah Cox due to illness.

The Semi finals were last screened on the channel in 2016.

“Myself and Scott love the show, and after a few years away from the physical Eurovision bubble we both can’t wait to bring you ALL the semi-final action live.”

Are you pleased by the news? Let us know in the comments section below!

Stage design of Melodifestivalen 2022 has been revealed!