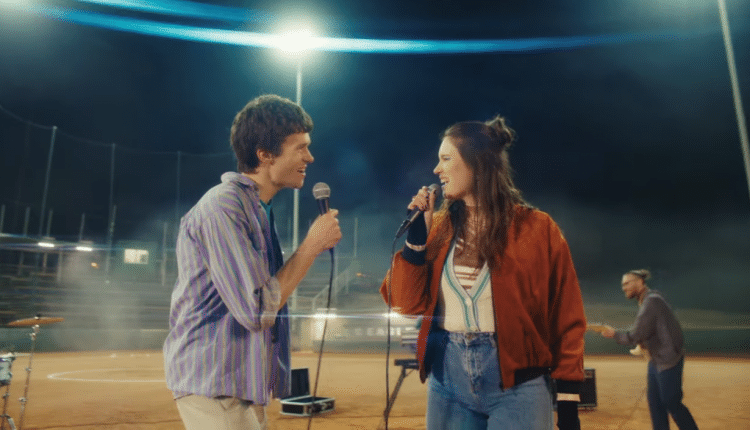 Lake Malawi and We Are Domi release a new single!

We Are Domi’s Instagram account has been teasing the release of “High-Speed Kissing” all week, posting photos and videos of the fun they had collaborating together for the first time.

Meanwhile, We Are Domi are about to head to Turin to close the second Semi Final of the 2022 Eurovision Song Contest with “Lights Off”.

Lake Malawi of course represented the Czech Republic at Eurovision in Tel Aviv in 2019. They placed 2nd in their Semi Final and 11th overall in the Grand Final, giving Lake Malawi the second best result ever for the Czech Republic in the history of Eurovision. The group is now made up of Albert Černý on vocals and guitar, with Jeroným Šubrt on bass and keyboards. Antonín Hrabal left the group in 2021, but was their drummer at Eurovision 2019.

Have a listen to High-Speed Kissing and let us know what you think!

The Public Reacts to Belgium: Jeremie Makiese – Miss You