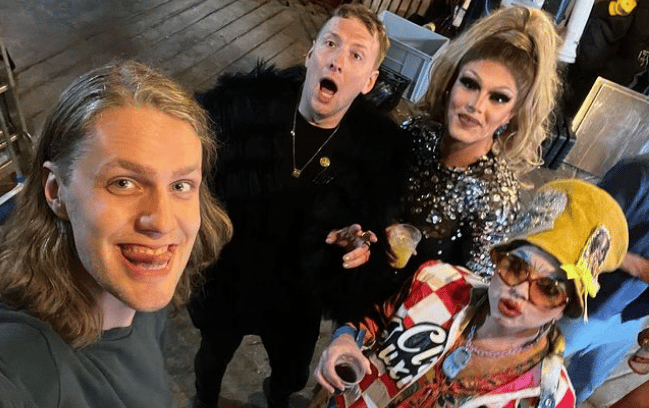 Daði Freyr has made a surprise appearance at Kings Heath Gay Pride.

The singer who represented Iceland in 2020 and 2021 with the band Daði & Gagnamagnið made the surprise appearance at the event in Kings Heath, a suburb of Birmingham in the UK.

Daði is currently on a tour of the UK and Ireland, and posted about the event on his Instagram account, as he stands alongside the comedian Joe Lycett and Ru Paul’s Drag Race UK contestant Ginny Lemon. 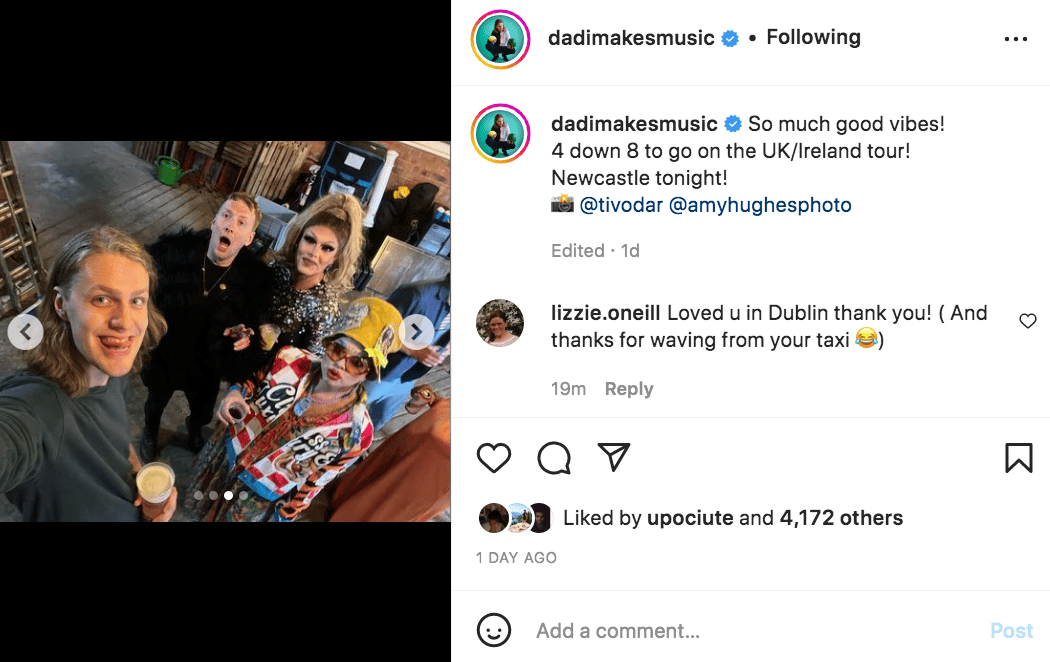 Aswell as announcing the surprise appearance on Instagram, Daði has also released news about his collaboration with Montaigne ‘Makes me feel so…’, which you can see below:

The music video is based on the game ‘The Sims’ as Montaigne sings:

I’ve no perspective on love. I’ve only dated two dudes and one just wanted my fame, and then the other one’s you. I’m always kidding myself I always laugh through my jokes it once was a source of shame it makes you kiss on my nose

Daði then begins singing at around two minutes into the song.

You can get tickets to see Daði Freyr by clicking here.

What do you think of Daði and Montaigne’s new song? Will you be seeing Daði on tour? Let us know in the comments section below!

Jamala and Go_A to perform at Glastonbury