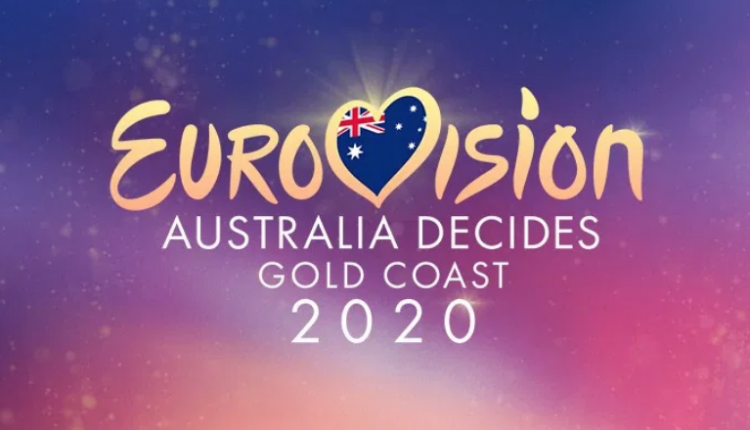 Five of the entries revealed for Australia Decides

Half of the acts in Australia’s National final have revealed their songs for this year’s Eurovision: Australia Decides.

We’ve listed the songs revealed so far below:

Mitch Tambo’s inspirational and uniting anthem Together is sung in both English and Gilmaraay,

“Together is a really important song to me. It’s the culmination of everything I want to do with my music – to bring people from all walks of life, cultures and creeds together with a message of love, especially when so many are going through such tough times.

It’s the perfect song for Eurovision, which is all about uniting people through music no matter what language they speak – or sing. I can’t wait to get out on that stage and perform this song for Australia, and the world.”

The song was written by George Sheppard, Tania Doko and 2 other Swedish writers, so it has really great Eurovision vibes attached to it.

It’s such a meaningful song with heartfelt lyrics and I’ve been able to put my own spin musically on it. I am really proud of the result and I hope that Australia falls in love with Pushing Stars.”

Casey Donovan’s anthem of self-respect and acceptance Proud was submitted to the SBS Song Portal by songwriter Justine Eltakchi,

“From the first line of the song to the end crescendo, I had fallen in love with this song, it spoke to me in a way music hasn’t in a very long time.

‘Proud’ is merely a reminder to yourself, to be proud of who you are, proud of all of the ups and downs, to keep getting up despite the pain and push forward no matter how many people put you down.

Sometimes we are our own worst enemy at that. It’s an anthem of self-love and acceptance – a little reminder that we have to stand tall and proud.”

“I really like this song… and it’s not my song, it was written by Jesse Watt – but I love it.

Life is inspirational and energetic, positive, mighty, heartfelt and fun… it’s been a joy to imbue my emotion and vibe into another writer’s song, to make it my own – and hopefully please the listeners.”

Diana Rouvas’ “Can We Make Heaven”

“Can We Make Heaven was inspired by the personal lessons we learn in life and how I feel we can choose to be empowered, choose to grow, create, manifest and be the light in the darkness.

The last few months have been an incredibly difficult time for so many Australians affected by the bushfires and it has been so inspiring to watch the nation come together to support those in need.

It is amazing to see what we can achieve when we all band together and I know our resilient spirits will see us through to find that light again.”

The show will feature 2 special guests: last years winner of Eurovision: Australia Decides Kate Miller-Heidke will return to perform ‘Zero Gravity’ and will join the jury as one of 5 judges, and Eurovision 2016 runner up Dami Im will take to the stage with a brand new track.

You can see Kate’s song from last year below:

What do you think of the songs so far? Let us know in the comments section below!