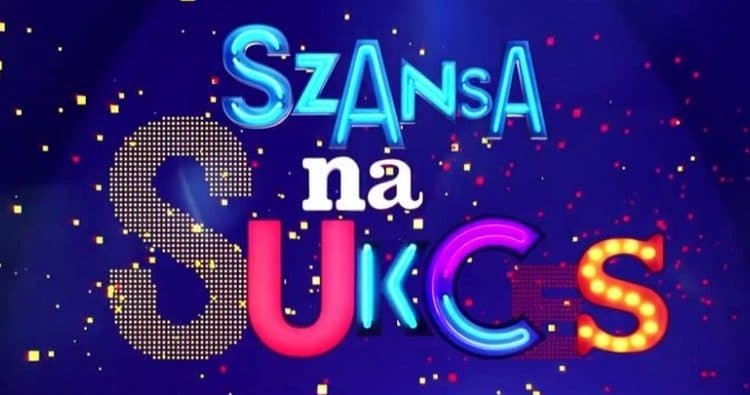 Polish broadcaster TVP prepares a casting for all the interested young singers who would like to compete at Szansa na Sukces: Eurowizja Junior and represent Poland at Junior Eurovision 2021. The casting will take place on 5th and 6th of June in Warsaw.

The next phase after the casting is the selection of performers who will be competing in the semi-finals of Szansa na Sukces: Eurowizja Junior. It is expected that format will be the same as last year where one artist will advance from each of the semi-final in order to compete in the final where the jury and the audience will select the next Polish representative at Junior Eurovision. Dates for the show have not been announced yet but it is expected to be broadcast in September. The other expectation Polish public has is to see the winner of The Voice Kids Poland – season 4 – Sara Egwu James. In case Sara competes she could become the third consecutive artist from The Voice Kids Poland and the first winner of the show to do so. So far the winners of Szansa na Sukces: Eurowizja Junior were Viki Gabor (2019) and Ala Tracz (2020).

This will be the 8th participation of the country at Junior Eurovision Song Contest.  Last year Poland hosted the show for the second year in a row, unlike JESC 2019 host city was Warsaw and they were represented by Ala Tracz who finished the contest at 9th place with 90 points after performing the song “I’ll Be Standing”. You can check it below.

The countries which confirmed their participation at Junior Eurovision 2021 so far are Germany, France, The Netherlands, Russia, Ireland ,Georgia. Poland, Spain and Portugal who has also selected their entrant for the contest. Albania will make their decision in June while Iceland, Bulgaria, Norway,Finland, Scotland, Sweden, Switzerland, Wales, Czech Republic and Belgian broadcaster VRT confirmed they won’t be taking part at the show. The contest will take place on 19th of December in Paris.

What are your expectations of the Polish selection for the Junior Eurovision Song Contest 2021? Let us know in the comments below and at our social media links!

Germany opens the applications for their artist at Junior Eurovision 2021!

Turkey can possibly return to Eurovision and it might be sooner than you think!

Ukraine confirmed to compete at the Eurovision Song Contest 2022!

The final of Junior Songfestival 2021 will take place on 25th of September!

Turkey can possibly return to Eurovision and it might be…

Ukraine confirmed to compete at the Eurovision Song Contest…

The final of Junior Songfestival 2021 will take place on…

Vanilla Ninja are back together, and released a new single…